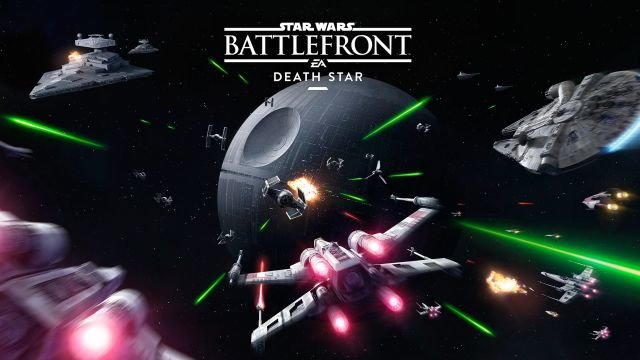 The Holiday Season is the worst time to be going out since everybody will be out there so what better way to spend the holidays than to sit at home and play some Star Wars Battlefront.

According to EA fans, Battlefront fans will be getting a new game this year we know that it will be the new Star Wars Battlefront. They added that it will be a holiday release and if we were to take EA’s CFO Blake Jorgensen’s word seriously, we will be seeing the game in November in a year.

Last November, he announces that the next entry would arrive a year from then and that was in November. They also added that the game will come with one important feature that fans have been begging for, the single player campaign.

As fun as the multiplayer game was, the fans wanted the game to come with a single player mode as well and EA has been listening.