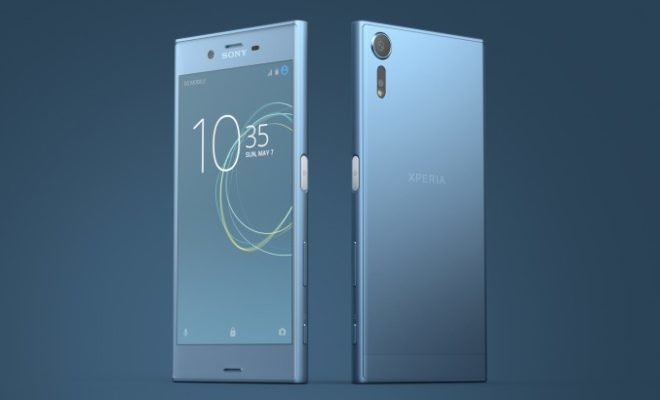 The Apple iPhone 7 Plus is the best that Apple has to offer right now. So how will the top Apple smartphone fair against an Android-powered Sony Xperia XZ Premium?

The Apple iPhone 7 will be running on the A10 Fusion Chip which is clocked at 2.34GHz. It is said that the SONY Xperia XZ Premium will be powered by a Snapdragon 835 processor that is clocked at 2.45GHz.

Based on that, we think the Sony Xperia XZ Premium is the better model here.