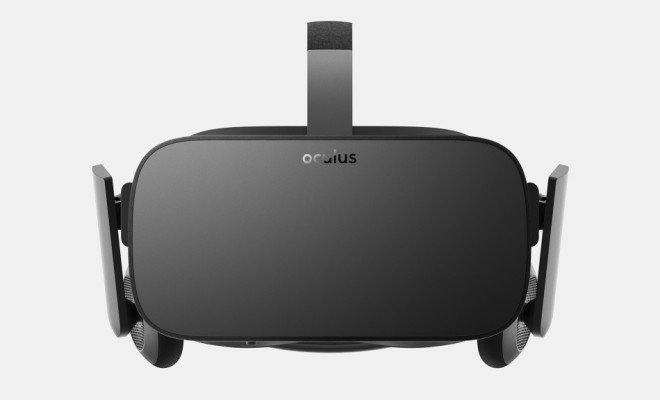 Sony might be last among its rivals to come out with a VR headset of their own but it is clear that being late is not always the worst.

It is amazing to see Sony being ahead by such a large margin especially when we know that the other two VR headset came in much earlier than the Sony Playstation VR.