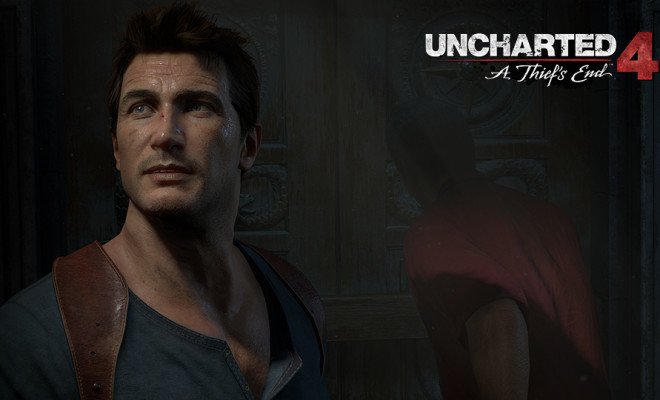 The ending of Uncharted 4 suggests that there might be more to the game. We all thought that Naughty Dog was leaving the doors open for a possible new game starring Nathan’s brother Sam but it looks like that was not what Naughty Dog had in mind at all.

Evan Wells, the co-president of Naughty Dog explained that the Uncharted: The Lost Legacy is most likely the last of the Uncharted series. He added that it is unlikely for Naughty Dog to pick up Uncharted as they have too much on their plate right now.

They are currently working on The Last of Us Part 2 and he added that there are more games that he wants to explore. Due to limited resources, the chances of another Uncharted game is very slim right now.

That is a pity as the last game was a huge success and we were all hoping that the adventures would continue with his brother. Well, all good things have to come to an end.

At least we still have The Lost Legacy to look forward to. The DLC will be released later this year.