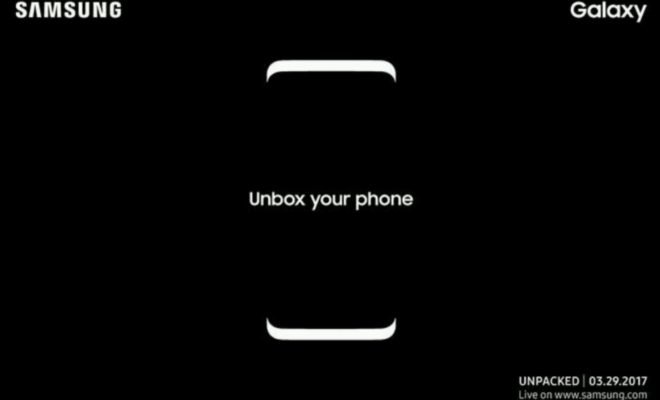 It feels like we are getting new leaks from Samsung every week and the latest leak allow us to see the new Samsung Galaxy S8 standing beside the Note 7 Giving us a clearer picture of what they’ve changed.

Based on the new leaked image, it looks like the base model will be smaller than the Note 7 while the bigger model will come with a longer display screen. It looks as though the Samsung Galaxy Note 7 has a wider screen but it could be the screen edges that is playing mind tricks on us.

The leak does not contain any new details about the Samsung Galaxy S8 specs and feature.

At this point, we know that Samsung will be announcing it at the end of this month and that the device will be arriving in April. Most of the specs have also been leaked but we can only be sure of them when Samsung officially offers it.

What are you hoping to see on the new Samsung Galaxy S8?