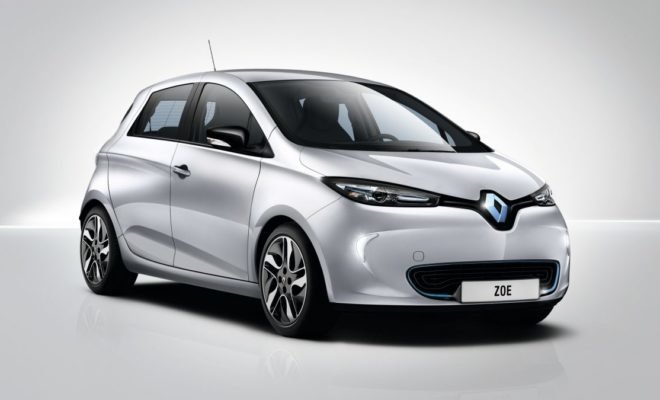 Volkswagen was hit hard when it was revealed that they were using a cheat device to fool the authorities into thinking that their diesel models were in line with the requirements and it looks like Renault might be joining them as well as DGCCRF, a French anti-fraud agency is now saying that Renault might have tinkled with the emission test data as well.

Renault ahs since responded denying that they have used any defeat device on their vehicles. They went on to state that the report was unbalanced.

Since the matter is still being looked at, it is hard to say what the outcome would be but things are not looking too good for Renault right now.