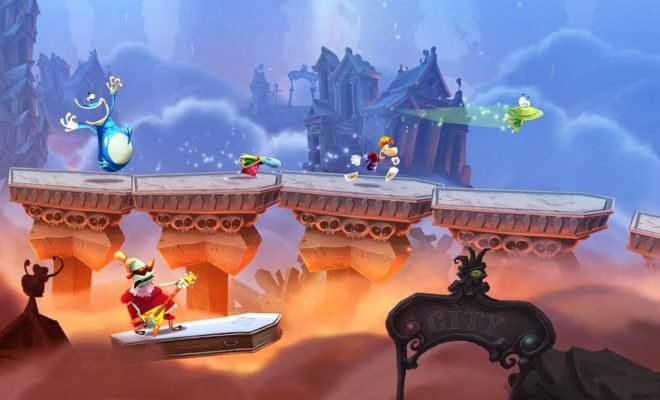 He added that the color and style of Rayman Legends fits perfectly with Nintendo Switch. To top it off, he also reveals that the Switch version of the game will come with a few more surprise.

We know that there is the Kung Foot mode but he teased that there is going to be more. He did not say what it is but he did say that the extra surprise are there because the Switch has a lot of qualities in the multiplayer area.

Besides Rayman Legends, Ubisoft will also be releasing Just Dance 2017 and Steep on the new Nintendo Switch console as well.