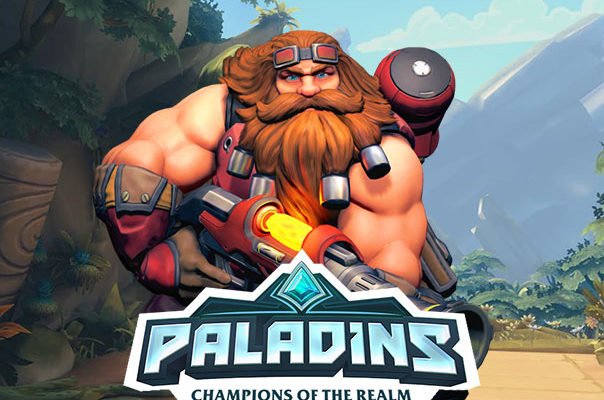 You probably would have heard the story about the creator of Paladins copying Overwatch but so far, all we heard was an opinion from the fans and not from the developer of Paladins until now.

If you were to check out both games, it is clear why the fans think that Paladin might be the copycats here. The game came out later than Overwatch, and the graphics and the characters were pretty similar.

However, according to the developer of Paladins, they have been planning the game for some time now and that the game has been in development for years now. He added that it would be impossible for them to copy a game and release it within a year and said that it was a coincidence that Blizzard was also working on a similar game.

The response was posted on Reddit and so far, that was the only statement from the developers of Paladins since the game was release. What do you think?