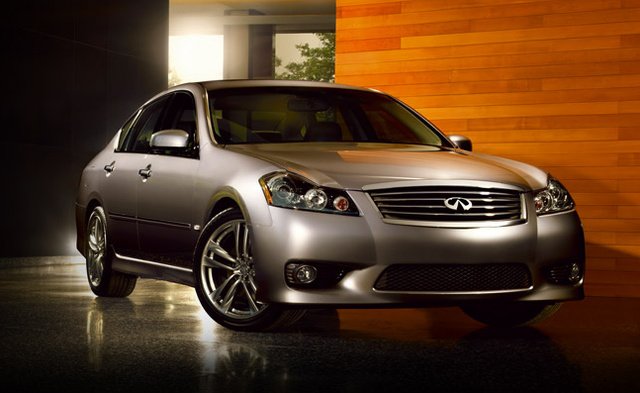 Nissan has been making some progress when it comes to their design and we can thank Shiro Nakamura for that. The designer is the mastermind behind some of the Nissan;s best designs including the Nissan Juke and the Infiniti Q50. It was announced that Nakamura will be retiring later this month and that Karim Habib, the former head of BMW brand design will be coming in to take his place.

While Habib also has a lot of experience when it comes to designing vehicles, fans are worried that his style will not be as much or exciting as Nakamura. It will be interesting to see how this changes Nissan.