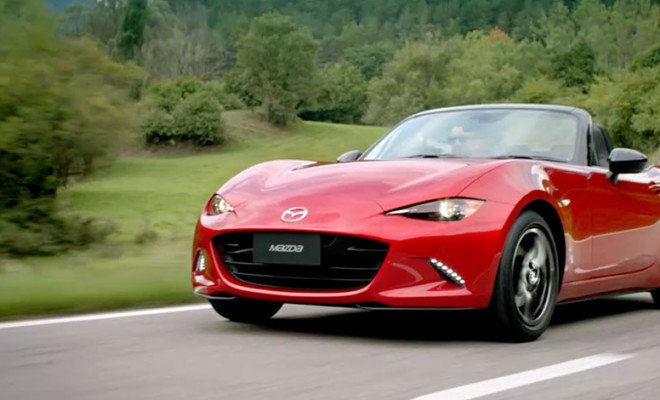 Looking at what the Mazda MX-5 Miata has to offer, it is easy to see why the Fiat 124 Spider lost the battle. The new 2016 Mazda MX-5 Miata will be coming in with a 2.0-liter engine that will be delivering about 155hp and 148lb ft of torque. The engine will be mated to a six-speed manual transmission and the vehicle only weighs in at 2313 pounds.

Not only is the Mazda MX-5 Miata fun to drive but it is also fuel efficient as well returning about 39mpg real mpg on the highway. Mazda has fitted it with Bilstein shocks, shock tower bracing, limited-slip differential, aero kit, Bose sound system and more.

CarBuzz reveals that from November still March, Mazda sold a total of 3157 units while Fiat only 1582 units of their 124 Spider in the same period of time.