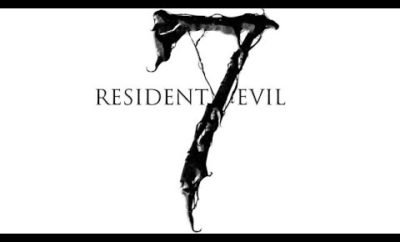 It was clear that the fans have lost interest in the Marvel: Avenger Alliance game and its sequel. While the first game was clearly a success, the sequel was far from it. It is easy to see why Disney would decide to kill it off but some people believe that it is not the end yet.

While some people believe that Disney is trying to kill off their unpopular games so that they can focus their time and effort on something better, others think that Disney might be looking to build a brand new Avengers game and that was why they got rid of the old game.

Disney has been making some odd decision when it comes to their games. Their decision to cancel the Disney Infiniti game definitely did not sit well with the fans.

There are speculations suggesting that Disney is trying to step away from producing games and is trying to focus on licensing right now.