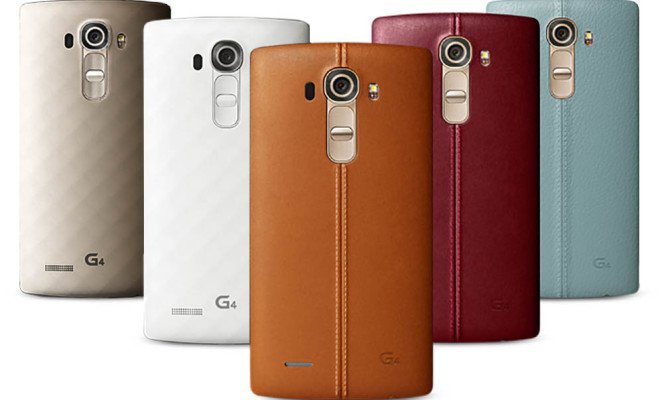 One of the most distinct features about the LG V20 and the LG V10 was that it came with the Secondary display but it looks like LG is looking to get rid of the feature when they release the LG V30 next year.

It is still a little too early to speculate on what the LG V30 is going to offer since the LG V20 has just been released but according to Evleaks, LG has already decided to remove the secondary display.

He also reveals that he already have some renders of the upcoming LG V30 but he won’t be sharing them just yet. Most people believe that LG will replace the missing feature with something else but at this moment, nobody really knows what LG is up to.

We will most likely be seeing the smartphone in September next year which is very far away so take all these details with a pinch of salt for now.