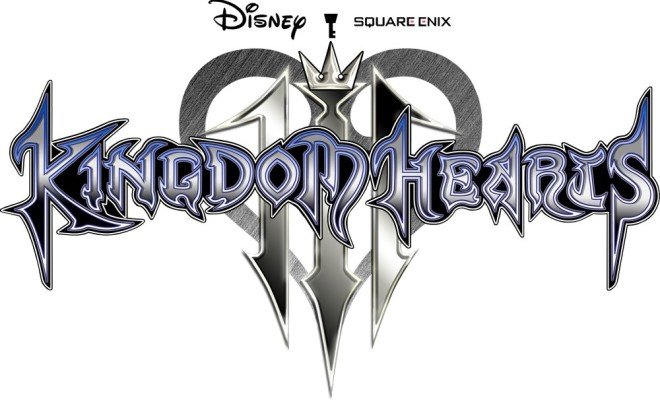 Since there was no announcement from Hikaru Utada, a lot of people assume that we won’t be getting a Hikaru Utada song this time around but it looks like Square Enix had something else in mind.

The songs in the Kingdom Heart series are considered to be one of the best music for video games and luckily for us all, Square Enix has decided to bring back the songwriter.

According to Teruzabe Utada, Hikaru Utada will be working on a few track for the upcoming game. Utada has always been a huge part of the Kingdom Heart franchise so her comeback is a huge detail for many of the fans.

After all the delay, the upcoming Kingdom Heart 3 game will be arriving next year after Square Enix is done with the Kingdom Hearts 2.8 version. Most people believe that the game will make it to 2017 but others think that we might be looking at a 2018 release.