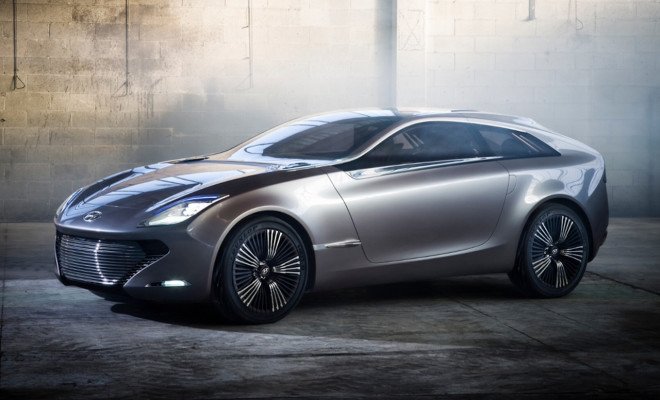 Hyundai has been making a lot of progress when it comes to their electric engines like the new Ioniq powertrain and it looks like Kia have been taking down notes as new report suggest that the upcoming Kia Niro might be powered by the same hardware that we see under the Ioniq.

We know that the Ioniq with the same kind of engine would be able to go from 0 to 62mph in 9.9 seconds with a top speed of 103mph and we are expecting the Kia Niro to offer the same numbers as well.