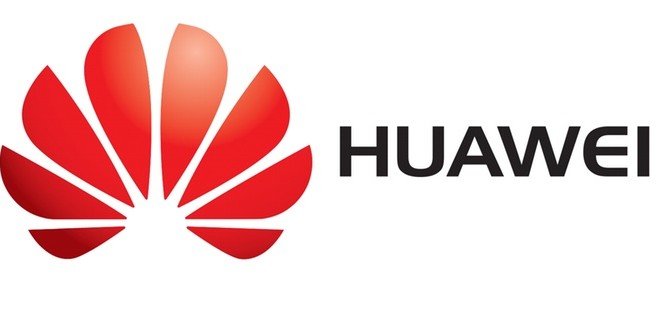 Well, it looks like Huawei could not even hold it in for another week as new leaked images of the upcoming Huawei P10 made its way online again.

We have already seen a few leaks but the latest one will give us an even better picture of what the Huawei P10 will look like when it arrives. The latest leaks came from the FCC website and were obtained by AusDroid.

The fingerprint sensor will not be fitted to the back. It will most likely come with the home button now. The changeable back cover also suggests that the P10 will still be keeping the removable battery feature.