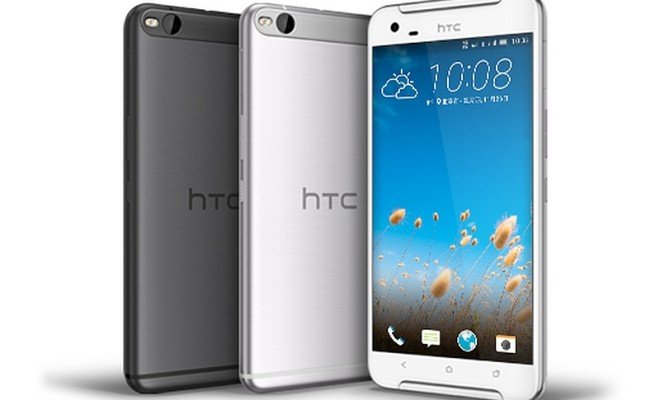 The new smartphone will be coming in to replace the HTC One X9 and based on the latest rumors, it looks like the HTC X10 might come with a curved display screen. It is said that the device will also be fitted with a fingerprint scanner now, a feature that was missing from the previous model.

Unlike the X9, the X10 will remove the physical home button and come with three capacitive keys instead. It has been reported that the X10 could be sporting a 5.5inch display screen with 3GB RAM and 32GB of internal storage. The device will be fitted with a 16.3MP rear-facing camera and a 7.9MP front-facing camera.

More details will be revealed when HTC announces it at the Mobile World Congress this year.