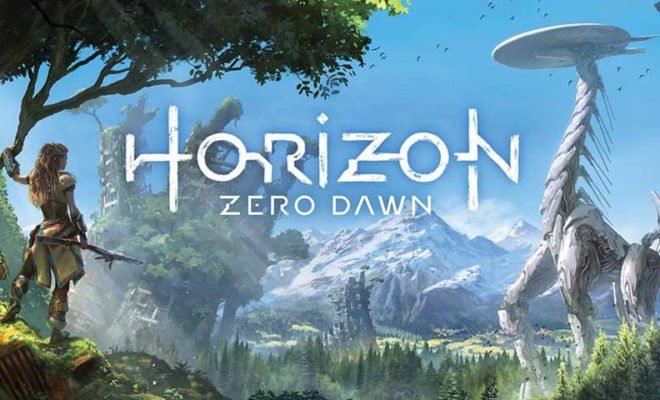 From what we have seen so far, the upcoming Horizon Zero Dawn game could be the game that everybody can’t stop talking about this year and if it all goes according to plan, we might end up getting a sequel to the game at the end of the day.

According to the reports, Sony would be happy if things turn out that way. Jon Edwards reveal that he thinks that there is a lot of potentials here and that it could be a new franchise for them although he also clarifies that no announcement has been made yet.

The pre-orders sales look pretty good right now but the game will have to perform once it arrives. We have seen more than a few game crash after it was release because it failed to meet the expectation of the fans.

Do you think Horizon Zero Dawn should become a franchise?