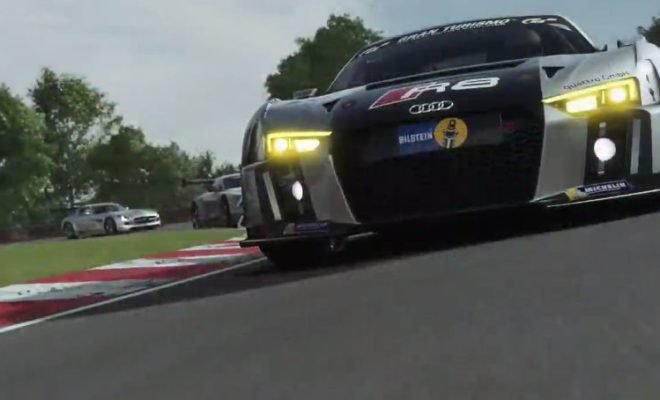 W will probably have to wait until the end of the year before we can play the new Gran Turismo Sports game but for some lucky fans, they might be able to get a taste of it this March.

Polyphony Digital announce that they will be launching a closed beta for the new Gran Turismo Sport game and that the beta will be released this month. If you are hoping that we get the chance to play it, you must first make sure you are a PSN users. The developers will be randomly inviting PSN users to test out the game. Those that are invited will see the invitation in their inbox.

The developer will start in the US first before they start inviting fans from the other regions like Europe. Those that got the invites will get to try out a few different courses and vehicle equipment but they won’t get to play the full game.

The beta testing for Gran Turismo Sport will start on the 17th of March.