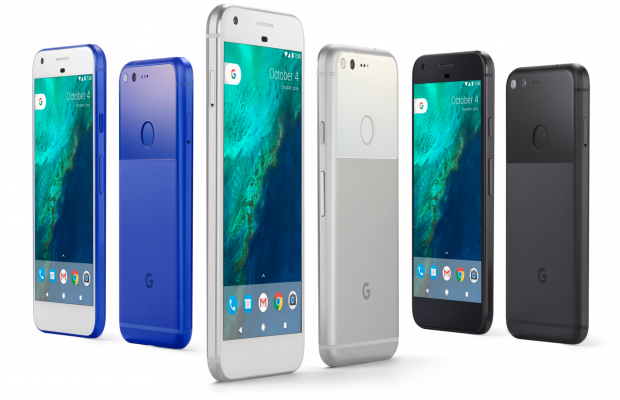 The first Pixel smartphone was great but it was far from perfect. We know that Google will be offering us a new Pixel this year and while we still have no details about what the Pixel successor will be offering, we know that there are things from the Pixel that we hope would not make it back to the new Pixel.

While we do understand where Google was going with the design of the Pixel device, a lot of people felt like the design was a bit too safe and boring. Hopefully, they will be changing that this year.

We know that the Nougat will be leaving as well as Google work on their new OS. No news on what the ew OS will be called but it should start with an O.