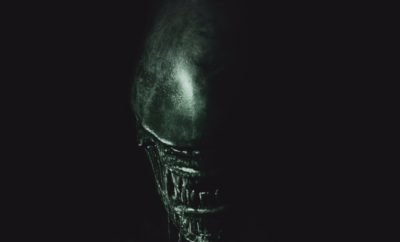 The new Forza Horizon 3 game was supposed to come with a list of new cars. The new cars were supposed to be reveal when the game arrives but the developers accidentally release the unencrypted developer build with the update revealing some of the new cars in the game.

Fans quickly took screenshots of the vehicles revealing the list of cars that fans will get to choose from in Forza Horizon 3. The new cars include the 177 AMC Pacer X, 1973 AMC Gremlin X, 2017 Bentley Continental Supersports, 1972 Chrysler Charger E49, 2010 Ferrari 599XX and more. In the list, 7 of them will be new.

They later release another update to fix their mistake but it was already too late as fans already had a good look at the list. These new vehicles will be released when they release the new Rockstar Car Pack.

The game can be played on both the PlayStation 4 and PC.