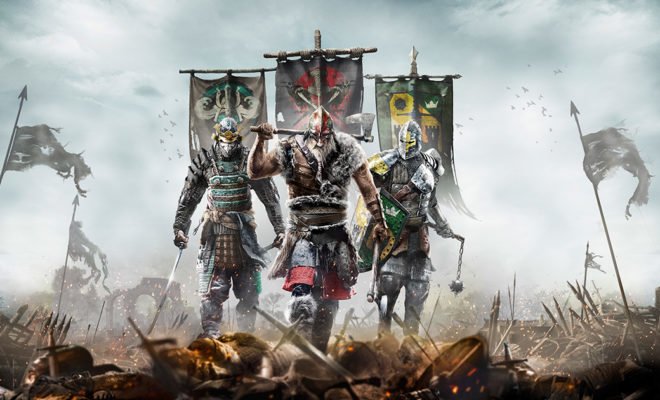 For Honor have been getting a lot of attention recently and it looks like people can’t wait for the game to go online to that they can start slashing and crushing their opponent.

For those that bought the digital copy of the game, the game will only be unlocked at a certain time. To make things easier for the fans, Ubisoft has now announced the precise time the game will go online.

According to Ubisoft, those living in Europe, Africa, North, Cental, and South America will all get to play the game at 12 AM local time on the 14th of February. This will include Xbox One, Ps4 as well as PC player using Uplay. Steam players will get the game at 12 am EST.

Digital copies of the game will only go on sale on the 14th of February. Who’s excited to play the game?