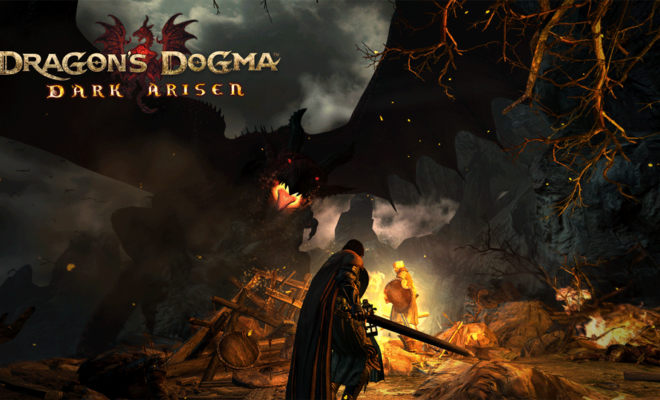 Ever since Capcom hinted that Dragon’s Dogma two was being discussed internally, fans have been hoping that Capcom will reveal more about the game soon. When new reports about a new Capcom project called Project Palm leaked online, the fans automatically assume that it is about Dragon’s Dogma but it wasn’t.

Capcom started teasing the game by releasing an official website for the game as well as release a video starring the voice actor of the game, Yuichiro Umehara. It was later reported that instead of Dragon’s Dogma, the game teased was actually Toraware no Palm.

There is not a whole lot of details about the upcoming game but the website did hint that there might be more details announced on the 2nd of August which means we won’t have to wait long for more details.

As for Dragon’s Dogma 2, let’s hope that there will be more details about the game soon.