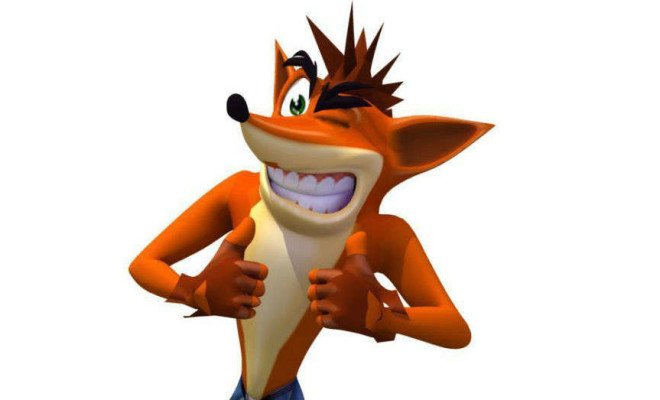 Sony has been teasing us for some time now and finally, after all that wait, we now have an official release date for the Crash Bandicoot remake.

According to Playstation Blog, Vicarious Vision answered some of the questions that the fans had about the remake and reveal that the Trilogy will be arriving on the 30th of June on the Playstation 4.

They also highlighted some of the differences between the old game and the new version. According to the developers. the new version will have real-time lighting and more texture so the environment will look new now.

Of course, the older fans are hoping that the developers will be keeping the mechanics of the game but others think that they will change it so that the game will appeal more to the current generation of players.

What else are you hoping to see in the Crash Bandicoot remake trilogy?