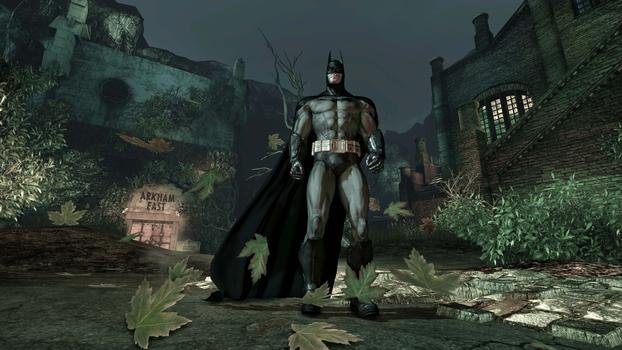 With all the hype that the Suicide Squad movie had, the game would have been a success but before any of that could happen, Warner Bros decided to cancel the game.

According to Kotaki, there was actually a Suicide Squad game in the making and that the developers being Batman: Arkham Origin was already working on it for about 2 years but Warner Bros ended up canceling it and now, the new is working on a new Batman game.

The report said that the new Batman game will feature Damian Wayne, the son of Bruce Wayne.

It is believed that Warner Bros were not impressed with what the game has to offer and has decided that Batman would be the better bet after all. Maybe their decision would have been different if the game’s release date was close to the movie launch date.

Would you try out the Suicide Squad game if it were to be released?