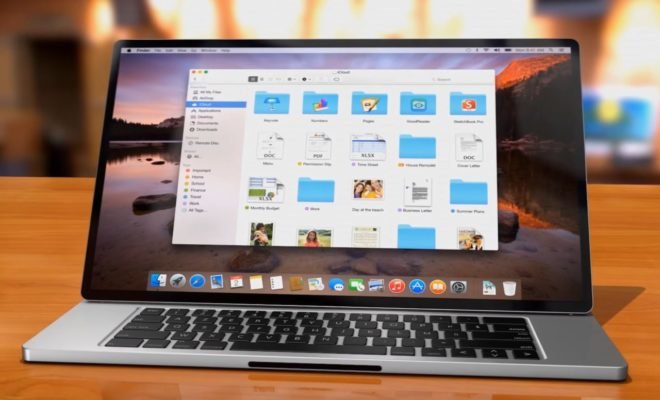 There have been a lot of talk about Apple possibly working on a new iPad Pro 2 and that the arrival of the new iPad Pro 2 will come at a cost. To make room for the iPad Pro 2, it has been reported that the iPad Air might get killed off.

This rumor started after some people started noticing that the iPad Air stocks seem to be going down. Some reseller has also announced that they will not be restocking their iPad Air anymore.

MacMall currently only have the space gray and silver version and only offers them with a few internal storage space option. Some Apple Stores have also announced that they only have a few iPad Air 2 with them.

Some fans think that this is happening because Apple is trying to get rid of all their iPad Air first before replacing it with the new Apple iPad Pro 2. There has been talking about Apple looking to offer three new iPad Pro this time around but we have not heard from Apple yet.