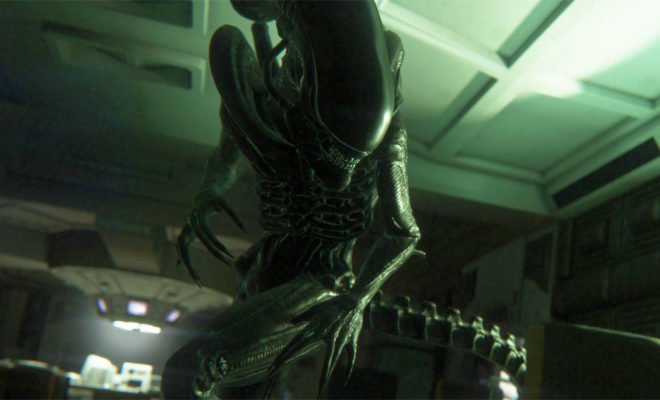 Not that the file would change the ending of the game or anything but somebody found those files and for an Alien fan, that is a pretty huge deal.

Of course, as with every game, a lot of files and materials will get cut off for the game when they finalize it. In the case of Alien: Isolation, it was some extra dialogues as well as some audio files that they took out from the game.

The files were found by web designer Matt Flier to reveal that the files contain some additional information on some of the characters in the game, it also gives is a better insight as to what was happening to the Sevastopol station before Ripley arrived. It won’t change how you see the game but it does give you a better understanding as to what the developers were working on.

You can check out those files and audio for yourself here and see what you think of them.