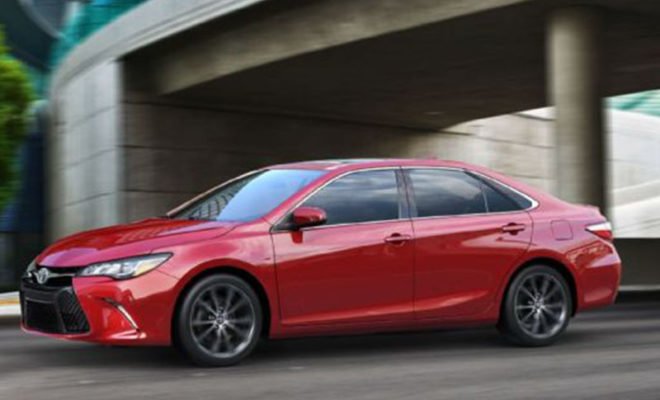 To improve the performance and fuel economy of their vehicle, most automaker shave already made the switch from the standard naturally aspirated engine to the turbo engine but some automakers like Toyota are still not willing to let go of the standard engine.

However, their rivals getting the turbo upgrade could force them to finally make the switch to the turbo engine as well. New reports are suggesting that Toyota might be working on a Toyota Camry that will be powered by a turbo engine.

If that is the case, the Toyota Camry could even be riding on the same TNGA platform that the Prius is riding on right now.