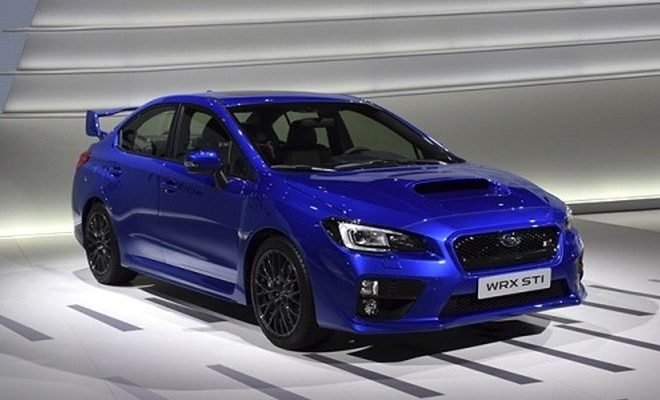 It is clear that the Subaru WRX STi model is sliding backward now. In fact, they have been sliding for some time now and some people think that the best way to safe it would be to offer the WRX STi in hatchback form.

Most people think that it is Subaru fault for not giving the Subaru WRX STI the upgrade it deserves but others think that the consumers newly found interest in SUVs, Crossovers, and Hatches might also be the reason why the WRX STI sedans are not doing too great right now.

Of course, Subaru has not said anything that might indicate that a hatchback version will be coming in the future but many fans believe that they should go down that path if they want to keep the WRX STi alive.

If Subaru does give the Subaru WRX STi hatch the green light, the model will be coming into compete with models like the Ford Focus RS and Volkswagen Golf R.