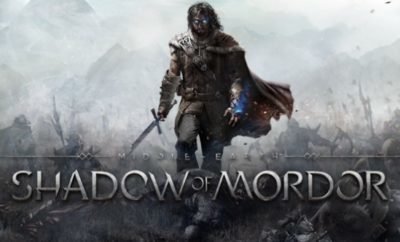 Fans think that the best way to save the Subaru WRX STi right now will be to release a hatch version of the performance model. Of course, Subaru has never indicated that they are looking to build one in the near future.

If Subaru does decide to build a Subaru WRX STi hatch, it will be coming in to compete with models like the Honda Civic hatch, the Ford Focus RS and more.