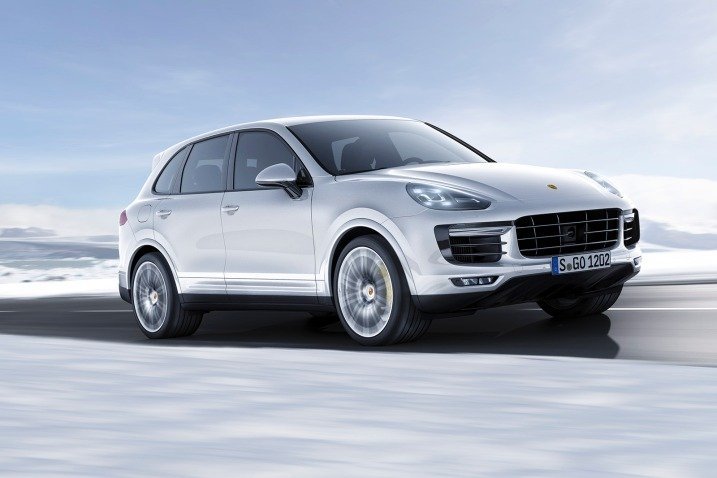 To make sure the Porsche Cayenne is an instant hit, the Cayenne will need more than the help of Macan.

The test mule also reveals that Porsche will be borrowing some design feature from the Porsche Panamera Sport Turismo concept as well. Besides getting its design from the other Porsche model, the Cayenne will also be riding on the Audi platform.

Called the MLB platform, the lighter platform should help reduce the weight of the Porsche Cayenne by 340 to 440 pounds allowing it to be more fuel efficient. Speaking of fuel efficiency, it is believed that the Cayenne might come with a diesel option and that we might also see a plug-in option in the future as well.