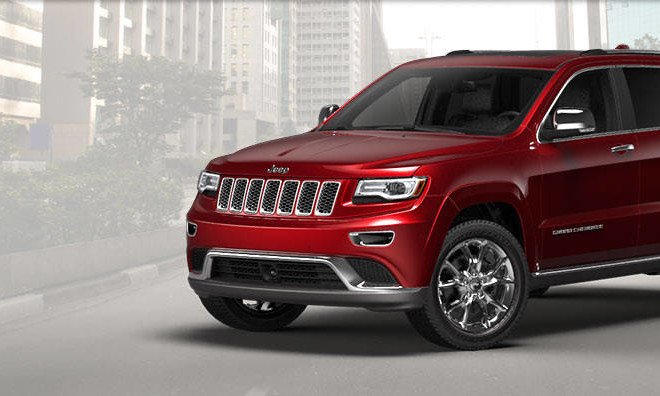 The Jeep Grand Cherokee Trackhawk might be on of the most anticipated vehicles right now but it looks like you might want to think twice first before you get one.

Consumer Reports has just released their list of more reliable and least reliable cars in the market based on the class of the vehicle and while Jeep made it into the list, their vehicle was in there not for the right reason.

Well, there were already reports about FCA trying to save more bu cutting corners so we are not surprised that they were on the list. Some people are now saying that the upcoming Jeep Grand Cherokee Trackhawk build quality will not be up to standard as well.