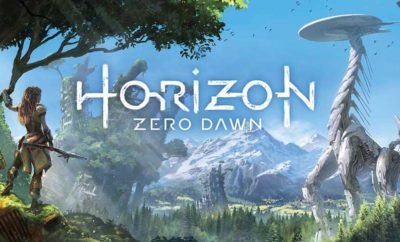 For more cars, the looks play an important role but for vehicles like the Honda Civic Type R, is personality more important than looks? We already have a rough idea of how the vehicle will look like but Honda has not revealed much about its performance.

The reason why the performance of the Type R is so important now is because Honda have not revealed a real performance model in such a long time and everybody can’t wait to see what Honda will have to offer.

It is believe that the Honda Civic Type R will be coming in with a 2.0-liter i-VTEC engine that will be mated to a six-speed manual transmission. The engine should be delivering about 300hp.

No official release date has been announced yet but Honda did say that we will be seeing it this Autumn so the wait should be over soon.