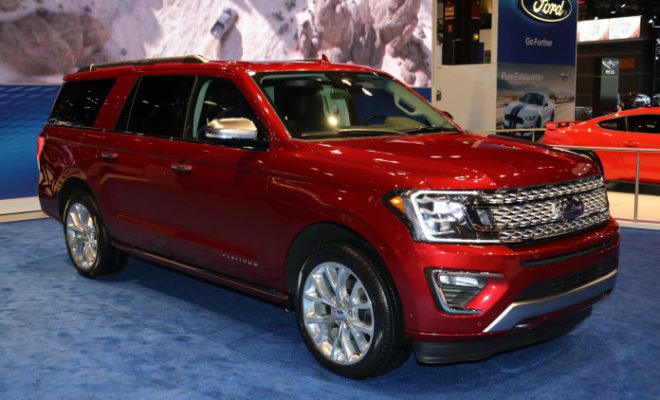 There is not a whole lot of information about the upcoming Ford Expedition right now but it has been reported that Ford will be giving it the same kind of aluminum treatment that they gave the Ford F-150.

Since the upgrade will require Ford to upgrade the plant, some consumers are worried that Ford will transfer the extra cost to the consumers and increase the price of the Ford Explorer. Others think that the Ford Explorer retail price is high enough and that Ford will be able to cover the additional cost without having to increase the price of the vehicle.

What do you think?