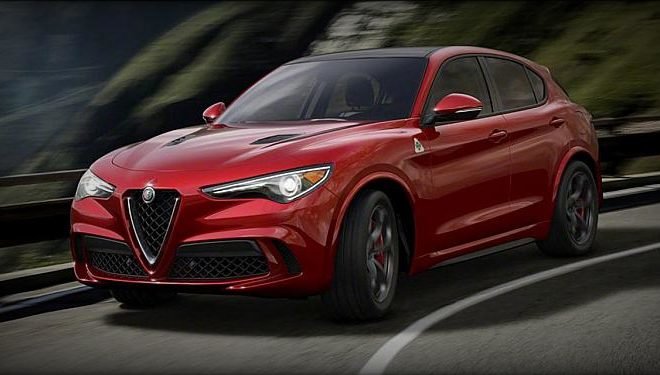 The design of the SUV is heavily based on the sporty Alfa Romeo Giulia model. In fact, the Stelvio will be coming in with the same hardware as well as powertrain. Under the hood of the Quadrifoglio model is the 2.9 liter V6 engine that will be offering about 505hp. The other models will be running on the 2.0-liter four cylinder engine that will be offering about 280hp.

According to Alfa Romeo, the Alfa Romeo Stelvio Quadrifoglio will only need 3.9 seconds to go from 0-60mph.