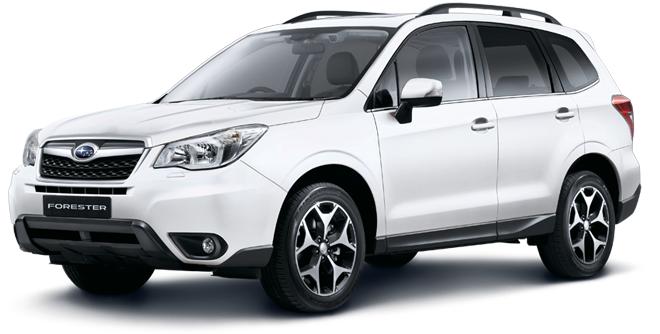 Like the Eyesight system on the Subaru Forester, the Pre-Collision system also works to brake and stop the vehicle if it detects that there is an obstacle up ahead. According to Toyota, the EyeSight System will be able to stop the car completely if it is traveling below 50mph.

The Subaru Forester’s Pre-Collision system, on the other hand, can stop the car even at speeds of 87mph which mean the Forester might be better at keeping the driver and road users safe.

The Toyota RAV4 comes with a $24,910 price tag while the Subaru Forester comes with a $23,245 price tag. Considering that, which model will you pick at the end of the day?