There were some that think that Honda went a little too far with the aggression of the car but the majority seems to be happy with the concept. Not only does it look aggressive but the vehicle will also be offering a lot more performance compared to the hatchback.

Would you wait for it?

Porsche 911 R Says That If You Snooze, You Lose

Paladins PS4 Ready For Testing, No Time To Watse 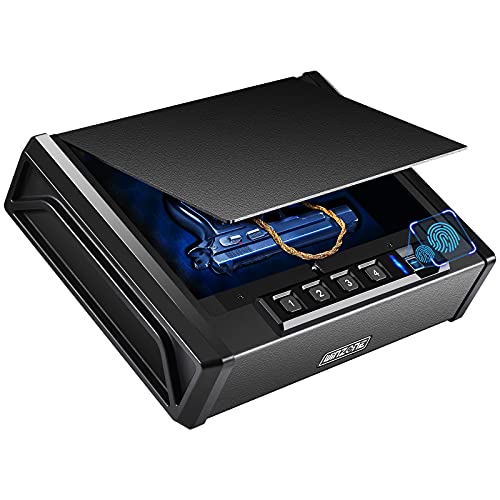