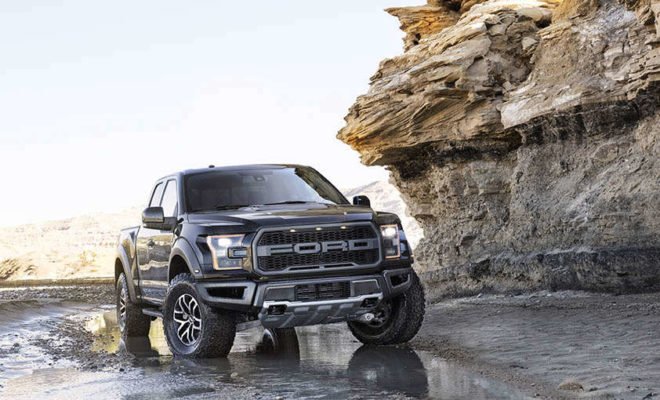 The 2017 Ford F-150 Raptor is regarded as one of the top off-road truck out there right not but just because it can dominate the off-road does not mean that it is not a premium model.

Well, according to them, because of the size of the truck, maneuvering it in the city can be a little challenging but this got a whole lot easier when they took it up onto the highway.

They also added that the interior of the Raptor does make you feel like you are driving in a Premium model. The vehicle comes with features like heated and cooled seats and has both the Apple CarPlay and Android Auto support. The drive was also comfortable and fun thanks to the 3.5-liter twin turbo EcoBoost V6 engine that it has under the hood.

Despite its reputatation, it looks like the Raptor can dress up nicely if needed.