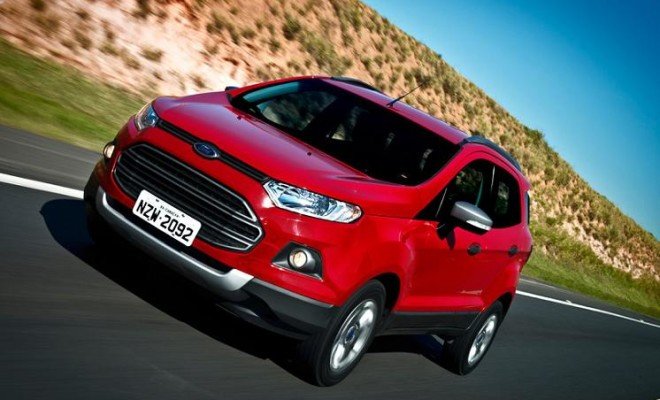 We know that the Honda CR-V was given an upgraded recently and while they have a lot more to offer now, some consumer felt like the CR-V is a little too bulky now and that the interior is rather boring.

The Escape will return about 20mpg in the city and 27mpg on the highway and can go from 0-60mph in 7.1 seconds with a top speed of 116mph. The new Sync 3 infotainment system is a nice bonus for many of the new customers.