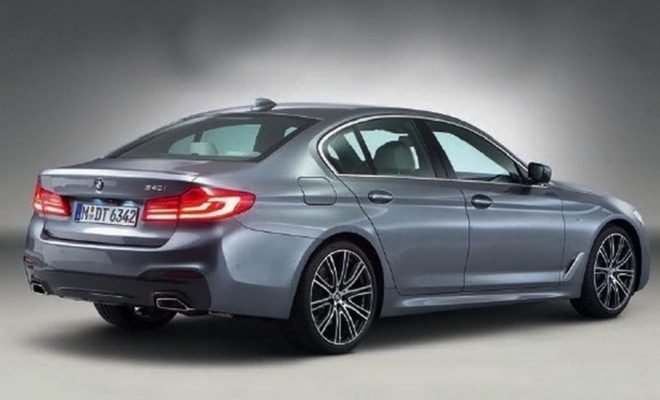 The BMW 5-Series is turning out to be a real contender but of course, with all that its has to offer, you can expect it to come with a huge price tag as well.

BMW has just announced the new prices for the2017 BMW 5-Series. Customers will get to choose from 7 models although the prices for the M550i xDrive, 530e, and 530e xDrive iPerformance will only be announced next year.

With the new price hike, owners will be treated with a few new features including active LED headlights, 18inch wheels. The BMW 5-Series will also be coming in with an engine and performance upgrade as well.

The 2017 BMW 5-Series will be making its debut at the North American International Auto Show in Detroit next year.