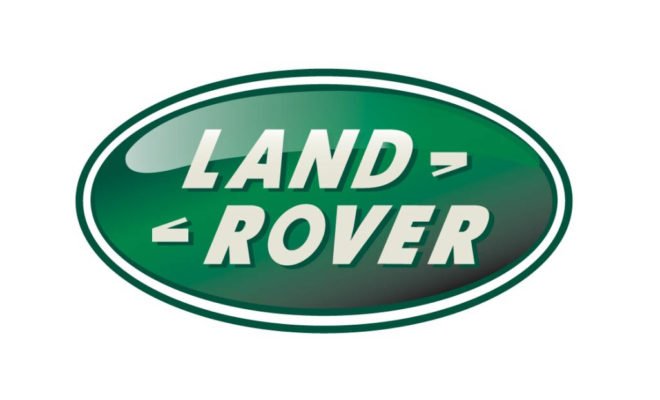 It does feel like everybody wants a piece of that crossover SUV cake and the competition is getting tougher than ever. Right now, the Jaguar F-Pace and the Porsche Macan is clearly dominating their segment but that might end soon as Range Rover prepared to release their new Range Rover Velar.

The new Range Rover Velar will be coming in to sit in between the Range Rover Sport and Range Rover Evoque. While we still have not seen what the new crossover will look like, spy has already started spotting it out in the open.

The vehicle was heavily covered in camo stickers but we could still make out the Range Rover Sport shape. The wheelbase is shorter and the fender mounted air intakes seems to be missing but overall, it is pretty clear where its design inspiration came from.

It is believed that Range Rover could be debuting their new Range Rover Velar at the Geneva Motor Show next month.