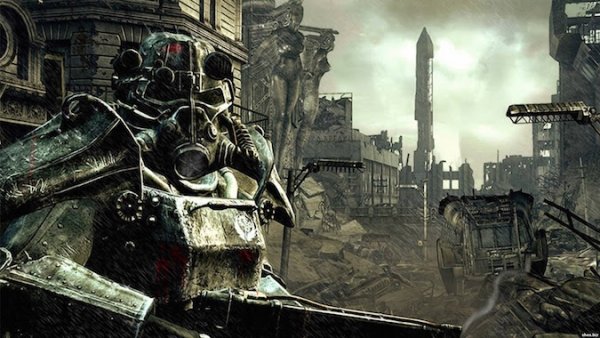 There is no doubt that both Fallout 4 and Elder Scrolls 5 are amazing games but according to Pete Hines from Bethesda, the Fallout 4 is more successful but is it really?

Well, the Fallout 4 certainly got a lot more attention and because of that, they manage to sell an impressive amount when they first release it but unlike Elder Scrolls 5, Fallout 4 just does not have enough to keep the fans around.

If we were to look at the numbers right now, Fallout 4 only sold about 12million units while Elder Scrolls 5 sold about 23million copies. Some fans might argue that Elder Scrolls 5 has been around longer but the fact that it can still get people to play it despite its age is impressive enough.

Based on what Bethesda has planned for Fallout 4, we don’t see how they can drag it on for much longer but all in all, they did a pretty good job with both these games.