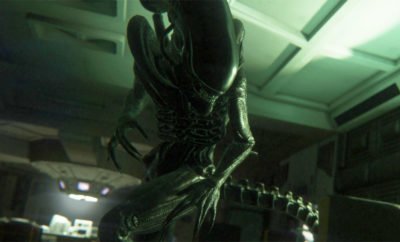 Most of the automakers are now working to make sure that their infotainment system supports both the Apple CarPlay and Android Auto but that is not what Mazda is working on right now.

Mazda customers have been asking for Mazda to offer them the upgrade but Mazda has made it clear that that will not be happening for now. Luckily for those using an Android smart device, Google now has a solution for them.

To make things easier for all the Android drivers, Google releases the Android Auto app on the Google Store so users can download it and use their smart device as the infotainment system for the vehicle.

The last update also added the OK Google feature which will allow users to use voice command without having to physically click on the microphone on the app. The app will work on any device that runs on the Android 5.0 OS and above.