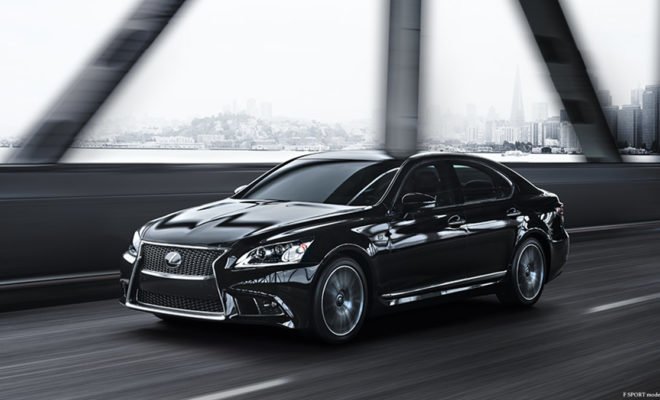 It is pretty common for automakers to copy each other when a new design works. Lexus did that years ago when they were trying to show the world that they too can do luxurious and now they are doing it again.

Lexus once again decided to look towards Mercedes for their next design direction. With everything that the Mercedes S-Class has going on right now in terms of design, we are not surprised that Lexus has decided to copy it.

According to Lexus College training manager Vince Salisbury, the Mercedes-Benz S-Class was once again chosen as their top benchmark although he added that the Audi A8 and BMW 7 Series were also considered.

It is believed that the Lexus LS 500 could come with a hybrid engine this time.