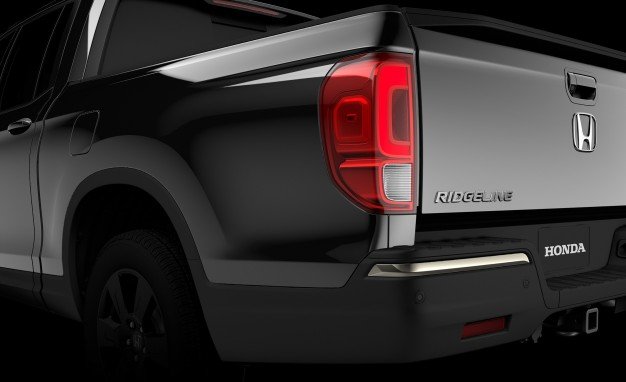 Even with all the hate, the Honda Ridgeline still manages to do pretty well in the market. One of the reasons why the truck has gotten so much hate is that it does not perform like a truck at all. It might look like a truck with the extra storage space at the back but it will not do well on off-roads.

To be fair, Honda never made the Honda Ridgeline to be a real tough truck. The truck was design and made for the city folks that does not need a real truck but needed something that can help them move large items around. All the other tech and features that the Honda Ridgeline has was there to make the move more enjoyable but that was it.

The Honda Ridgeline will be coming in with a 3.5-liter V6 engine that will be delivering about 280hp and 262lb ft of torque. The engine will be mated to a six-speed auto transmission and has a towing capacity of 5000lbs. The truck return about 18mpg in the city and 25mpg on the highway and will need about 6.6 seconds to go from 0-60mph with a top speed of 112mph.

Do you think the Honda Ridgeline deserve all the hate?