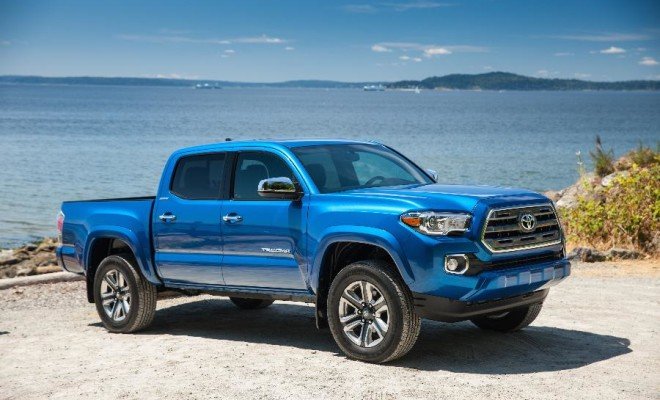 Ford has already announced that they will be bringing the Ford Ranger back into the US. The new model will come with an upgraded design and features but since we still have to wait for it to arrive, let’s see how the current Ford Ranger fair against some of the best-selling truck in the US like the Toyota Tacoma.

Features like the auto climate control, bucket front seats, cruise control, leather steering, reversing camera and more will all come as standard features. The Ford Ranger was also rated five stars by ANCAP for its safety.

The Tacoma will return about 18mpg in the city and 23mpg on the highway and will need 7.7 seconds to go from 0-60mph with a top speed of 113mph.

Do you think the Ranger has what it takes to take down the Tacoma?