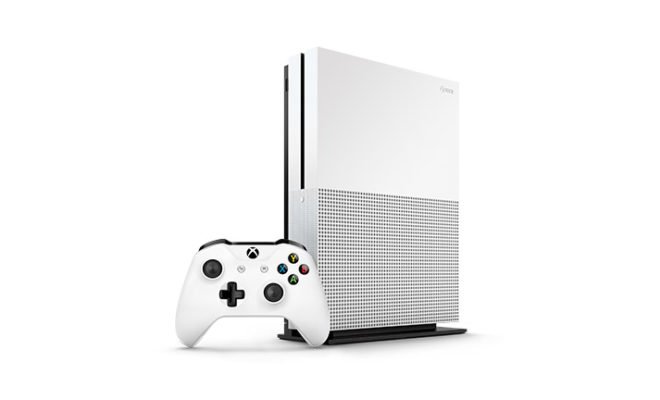 The Sony Playstation 4 has always been ahead of the Xbox One in terms of sales although there were a few rare moments when the Xbox One actually overtook the Playstation 4. So far, that has only happened twice but it looks like Microsoft did it again in Australia.

Things have been going well for Microsoft ever since they release the Xbox One S and according to the reports, the Xbox One S in US, UK, and Australia have all outsold the PS4.

In fact, the Xbox One S have been the best selling console in Australia since August this year.

While some people credited the sudden rise in sales to the release of the Xbox One S, others think that it might also be because of games like ReCore, Gears of War 4 as well as Forza Horizon 3.

Sony has now released their new PS4 Pro and it will be interesting to see if Sony is able to claim back the top spot.