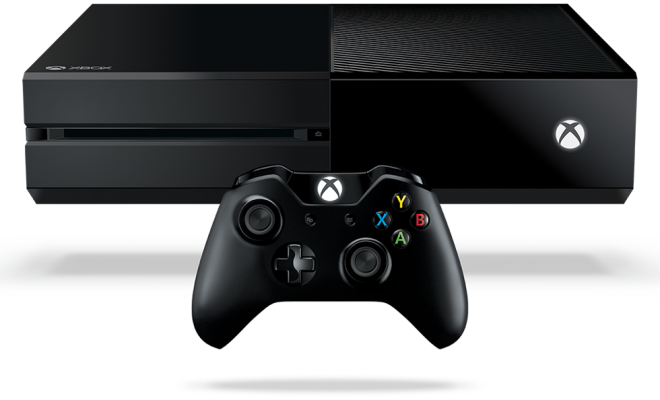 It looks like the old Xbox games are not the only thing that Microsoft is looking to bring back. New reports are suggesting that the old bulky controller might also be making its way back to the Xbox One.

We do not know how he is going to do it since he no longer works for Microsoft but it would be interesting if he does manage to do it. It might not be the most compact controller around but some fans still swear that the Duke is one of the best controllers to hold.