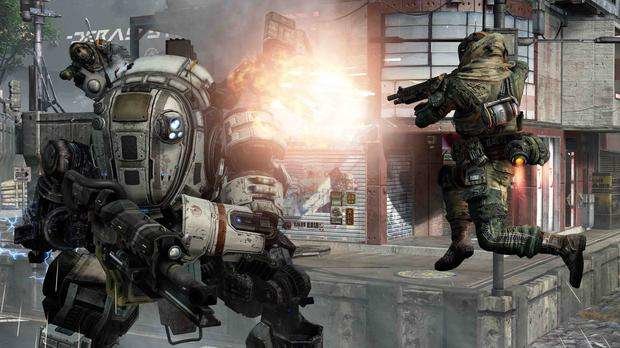 Titanfall developers definitely outdid themselves this time. After the huge Titanfall flop, they are more determine than ever to make the sequel better and that is exactly what happened. However, is that enough to bring in the players?

Although the reviews for the game have been pretty positive so far, a lot of people are still on the fence about whether they should be getting the game or not. According to reports, the game currently has not enough player playing the multiplayer mode.

Because of that, some people are holding off from buying the game in hopes that the number of players would grow so that they do not waste money on a multiplayer game that does not have any player but if everybody is doing the same thing, how will the number increase?

While it might sound it would be frustrating to play a game with such a low player base, those that are playing the game right now reported that they have not had any issue finding a game and that matchmaking has been pretty fast and smooth.

Maybe it’s time we forgive them and give the game a go?