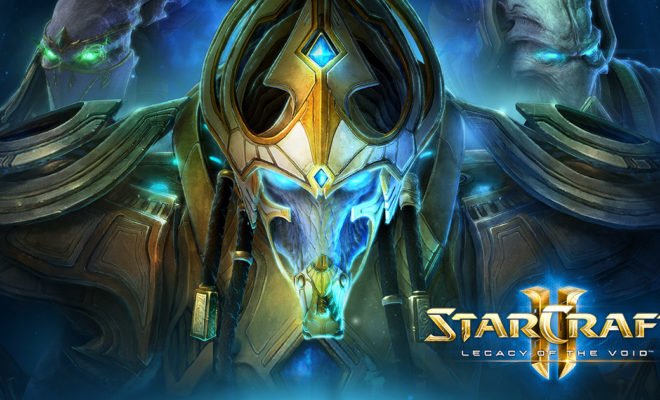 Blizzard has released the new patch for StarCraft 2. The Patch 3.8.0 will come with upgrades for the single player as well as the multiplayer model.

Let’s start with the single player mode. The Patch will bring in the last part of the Nova Covert Ops story. This part will close up Nova’s story. Besides that, the patch will also introduce players to a few techs as well.

The Patch will also come with the new Miner Evacuation co-op mission where players will have to save as many miners as they can and flee the planet. The Multiplayer Revamp will also be happening in this patch which means that will be now nerfing and buffing going on this time around.

Siege Tanks will be more powerful and while the Battlecruiser energy bar will now be replaced by a 71seconds ability cooldown. Check out the new trailer for the latest patch below.