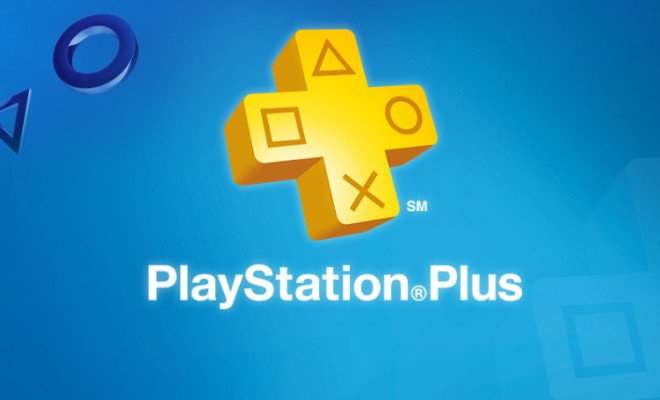 The new list of free games for PlayStation Plus subscribers has been announced. Here is what you will be getting in March.

PlayStation Vita players will be getting free games like Lumo and Severed. PS Vita players should be pretty happy with Severed.

Some people believe that Sony included Disc Jam into the list this month so that the players know what they have been missing out all this time. They did the same thing a few years ago with Rocket League and the game instantly became a huge hit. We are not sure Disc Jam will get the same kind of attention but let’s see.

These games will be available on the 7th of March which means you still have a few more days to play with the February games before it is taken out from the list.